However, a new Ninth Circuit ruling could have a significant effect on your legal liability when issuing DMCA takedown notices. 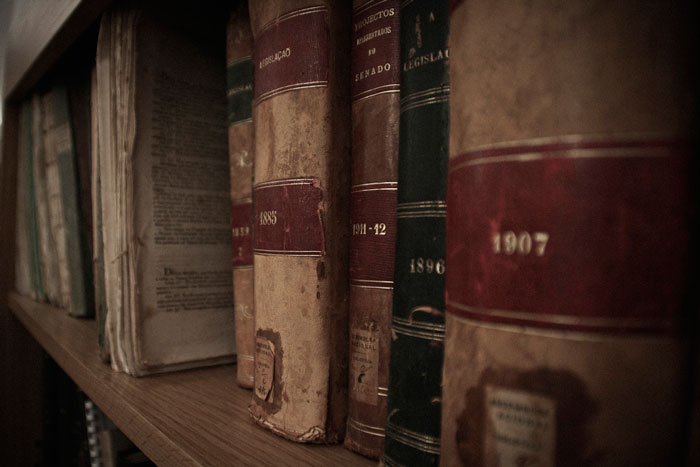 Stephanie Lenz uploaded a 29-second video to YouTube in February 2007, featuring two of her children dancing to Prince’s “Let’s Go Crazy.” The song was playing on the radio and could be heard in the background of the video. Universal Music Group was responsible for policing copyright infringement on behalf of Prince. In June 2007, an assistant in Universal’s legal department discovered the video and filed a DMCA takedown notice. In compliance with that notice, YouTube disabled access to Lenz’ video.

After she was notified of the takedown, Lenz filed a counternotice to have the video reinstated. Though the video was again made available on YouTube, Lenz filed a lawsuit against Universal, alleging that they had violated the provisions of the DMCA.

The case has been appealed to the 9th Circuit Court of Appeals, which covers California and a number of western states. The court issued a ruling on Sept. 14 on the important issue of whether Fair Use needs to be considered before sending a DMCA takedown.

The rules surrounding DMCA takedowns and Fair Use

The DMCA requires a number of elements in every takedown notice, including:

This last requirement was at issue in the Lenz case. The facts of the case indicate that Universal had certain criteria that they checked for prior to issuing a takedown notice. This included examining whether the video made “significant use of … the composition” and whether that composition was the “focus” of the video.

However, the facts did not show that Universal’s employee specifically considered whether the use of the music was allowed by the Fair Use doctrine under US copyright law. Fair Use, the 9th Circuit says, is a vital part of forming that good faith belief.

What is Fair Use?

Fair Use is a limitation on copyright law that allows certain unauthorized uses of others’ copyrighted material. Courts analyze four different factors in determining whether or not a use is considered allowed. Important considerations in this analysis include:

Analyzing Fair Use is tricky and involves weighing the various factors against each other in light of existing case law. 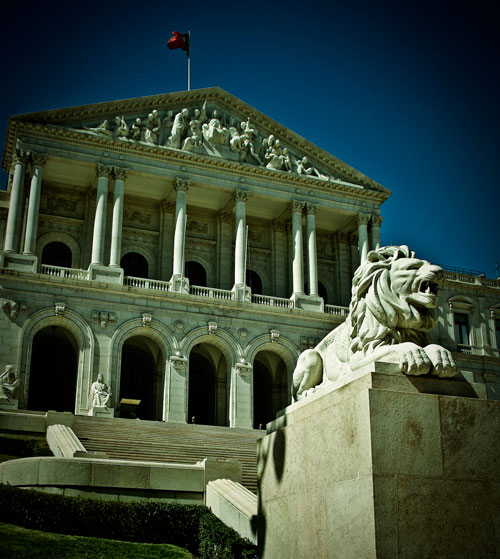 How does this affect copyright holders?

If the appropriate legal issues are not taken into account prior to filing a DMCA takedown request, the copyright holder could open themselves up to serious liability. This can be achieved with a comprehensive copyright infringement program that includes the following:

photo credit: It’s Time For a Change and Den of Lions via (license)