When Sharon and I formed Big Duck Games, we never could have imagined that we would wind up creating a game played by millions of people around the world. Flow Free was an amazing experience right from the start reaching the #1 top downloaded game in 50 countries.

Unfortunately, success in the game market is often followed by waves of cheap clones and rip-offs. Over the past two years, we’ve seen literally hundreds of Flow Free clones, but none have been more blatant and persistent than ThinkCube.

While we are honored that so many people have enjoyed our game and that developers have been inspired by it, we have unfortunately reached a point where we feel we must use legal action to protect our copyrights and trademarks. We did not take this step lightly. You can read a summary of the filing below.

Big Duck Games® is a two-person, husband and wife, indie game developer based in Seattle. In 2011, they developed from scratch the original Flow Free, a puzzle game of connecting colored dots and lines on a grid. They named the game “Flow Free” because they thought it was suggestive of the Zen mental state caused while playing the game. Through hard work, they nurtured Flow Free, and its successor, Flow Free: Bridges®, into what are now iconic, worldwide bestselling video games with over 165 million downloads.

After Flow Free’s worldwide success on multiple platforms, Charles Qu, owner of ThinkCube Inc., subsequently copied and misappropriated the original and distinctive elements of the game, duplicating the graphics, design, and nearly every other creative element of the Flow games. On his LinkedIn page, Mr. Qu even brags about ThinkCube, Inc. having over 10 million downloads and a yearly profit of $500,000 from his clones.

Below is an example screenshot of Flow Free and one of ThinkCube’s games, side-by-side. 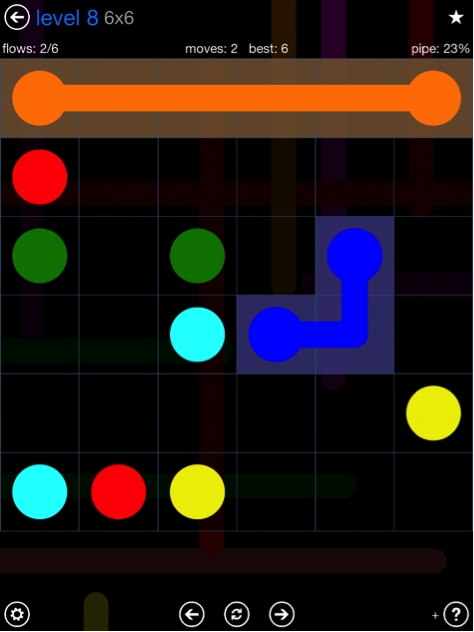 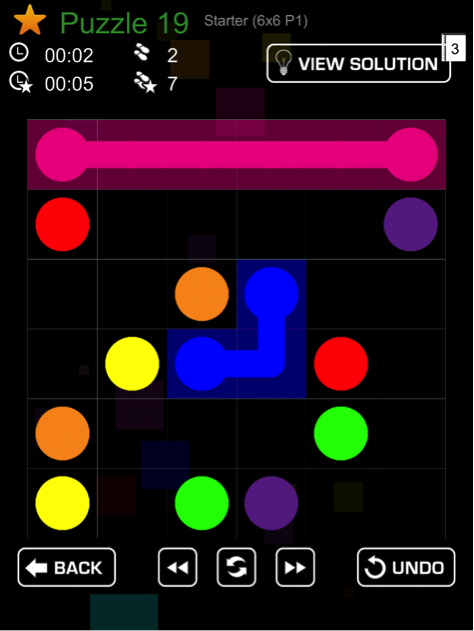 ThinkCube even copied the title from Flow Free, naming a series of its games Hexic Flow. The reviews of ThinkCube’s games are rife with reviewers calling them cheap clones and rip-offs of Flow Free and Flow Free: Bridges:

This kind of blatant copying is not only illegal, but also immoral and bad for creativity and quality in the game industry. Big Duck Games is committed to enforcing its intellectual property rights and will not stand by as anyone blatantly misappropriates its hard work for their own profit. Big Duck Games attempted to reach an amicable solution with ThinkCube, but failed. Left with no choice, today it filed a lawsuit in federal court for copyright and trademark infringement.
—————————
Stephen McArthur of The McArthur Law Practice is the lead attorney representing Big Duck Games in this lawsuit.